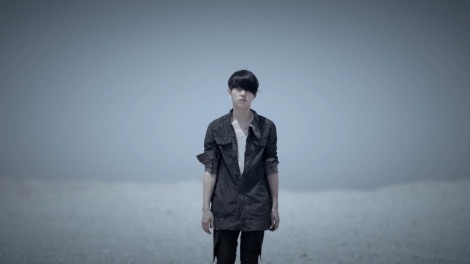 There was a time when the members of Highlight were known as Beast with some other members. There was also a time when Beast was one of the most popular groups in all of KPop and help put Cube Entertainment on the map. They helped Cube Entertainment become one of the most dominant agencies in all of KPop. It has almost been a decade and things are a lot different now. I want to remember some of these good times like their 2011 release called “Fiction and Fact” which was their first official album.

“Fiction” is one of the greatest songs ever in KPop history. It has a lot of replay value. What really surprised me was that all the B sides were enjoyable. Normally when a group releases an album, it’s usually just the single that’s the best song.

I thought that I would initially not like the orchestra version of “Fiction”, but they made it work. It felt like a fresh new song yet had a different spin to it. I felt really epic and sounded like the song could conclude an album the right way.

Some of the songs I really enjoyed were in the heart of the lineup. Songs like “Back to You”, “You”, “Freeze”, and “Virus” are some amazing songs. You put some of these songs on some other releases, and I can tell you they’d be hits.

After a few releases, I would have hoped that more members of this group would get in on writing lyrics, producing, arranging, and more hands-on when it came to creating art. It would pretty much be Junhyung handling a bulk of it.

I also would have liked to see more singles come out of this album as they could have been hit after hit. Unfortunately, they had to start promoting in Japan immediately after promotions for this album ended.

I’d say this is one of the better KPop albums since from top to bottom, it’s more than solid. There’s a lot of diverse sounds. It definitely deserves a high rating. I’d say it’s also among Beast’s best work as mini-album after mini-album finally lead up to this moment. They had momentum after quite a few releases, and they had this masterpiece for it.