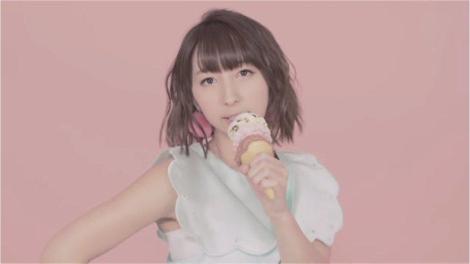 Intro
This investment into this two track album from Riho Iida marks the first time I have checked out her solo music. I am only aware of her music as Rin Hoshizora from the anime, “Love Live” so I wanted to check out what else she had to offer. I often support the voice actresses on their other endeavors outside of their anime gigs.

Good
Both the lead single and the other song, “Kimiheno Kaerimichi” are catchy songs. They definitely have replay value and are just fun songs to listen to. You can feel the joy in the music. The songs are worth listening to if you have a very short commute.

Bad
It’s a two track album that could have easily been a five song EP had she put in more time to make some more album, but I totally understand from a marketing standpoint.

Overview
I personally wouldn’t be surprised if these two songs on this single album ended up in a full length LP at some point. I obviously would support that project because I’m a fan and to see how they would sound on an album with additional songs. I’m only giving this album the score because I really want there to be more.