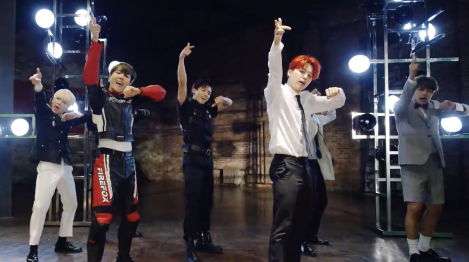 I was told that this is where the more familiar songs are from the Korean boy band sensation, BTS. This marks the second go around with this group as anyone and everyone has told me this is where the good stuff is. They all convinced me to spend money on this album to see how this collection of seven became the faces of today’s KPop.

I didn’t know this group too well, but I have heard their massive hit singles, “I Need U” and “Dope” which is this generation’s favorite KPop song. I really wanted to see what else they had besides their singles. First and foremost, their intro was pretty cool as I’m used to skits, not full fledge songs. I’d probably say would say “Converse High” is my favorite song off this album and probably overall to date due to its chill instrumentals and my love for Converse shoes.

This album could definitely do without the skit that’s on track #4. It’s two and a half minutes worth of this skit and for the international fans that don’t understand Korean, it’s also two and a half minutes worth of a waste of time. Their intros and outros are pretty much official tracks, and they could have turned this skit into one too even at that length of time.

I can see why this group is extremely popular with the masses, but I really can’t see why they’re the cream of the crop of KPop music today. I honestly feel that if you slap another group’s name for these songs, I wouldn’t know that it was BTS. This is an excellent album, but I’d probably need to hear more music to confirm that they are the torch bearers while the previous generation prepares to move onto the next chapters of their careers.