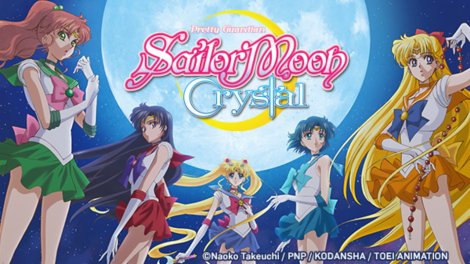 As someone who attempts to buy as many things Sailor Moon related as possible, I had to get this three song EP just so I can channel my feels.  Unfortunately, I wasn’t too familiar with the group that performed the new theme songs, Momoiro Clover Z.

The titled song was good enough to be held on its own.  The guitar rifts are enough to get the blood pumping.  The song paired with the video or intro is enough to get one very hyped up.

Like a lot of EPs, it was totally too short.  It was understandable as it was to promote the new anime series.

As this is the first time I decided to check out their music, this EP helped introduce me to Momoiro Clover Z.  Maybe they have some other music that went under the radar outside of this anime series.